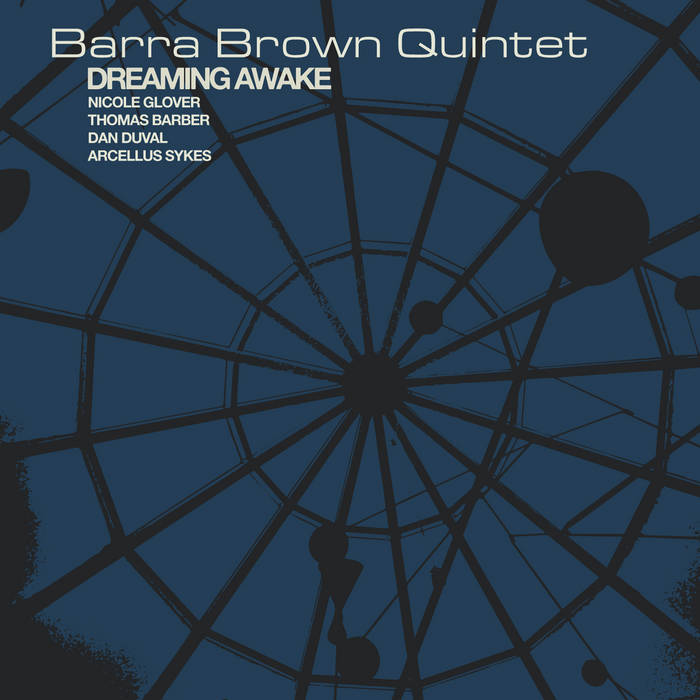 Drummer and composer Barra Brown is among the most creative and ambitious music makers in any field in Portland, OR. His sophomore release with PJCE Records comprises a broad pallette of sounds: from the classical strings and voices of the album’s introduction, to the warm-hearted voice of Adam Brock singing a song about love on Brown’s composition “Tale.” But even as the record covers a wide breadth, it digs deeply into what is home base for this quintet, a rock-influenced, wide-eyed exuberance with an inventive melody always close at hand.

The title of this album springs from Barra’s realization of the fragility of life and art he had on the day the band was booked to go into the studio. A family friend who had known Barra his whole life, and had a hand in his artistic training, had been rushed to the hospital for emergency surgery to remove a brain tumor. While dealing with the news, he realized “there’s no excuse for not doing what it is that you’re meant to do,” as he put it. For Barra, this means pushing forward on his own aesthetic path, even as life puts up barriers and detours.

Among jazz musicians, Barra has an uncommon background. He studied classical flute performance at Lewis and Clark College, while also learning the drums with Alan Jones. After graduating, he joined the Portland music scene with one foot in the jazz world and the other solidly placed in indie rock, working with Old Wave, Morning Ritual, Alameda, and others. Knowing this about him, this cosmopolitan yet soulful and tuneful music makes perfect sense. Its the natural progression of an inquisitive young musician in a fertile music city.

This album is dedicated to my friends Valeria Ball and Nancy Teskey and to anyone who has battled cancer and the loved ones that have battled with them. Thanks to Chris Riedl, Jordan Markus, Laughing Tree Collective, Mike, Adam Brock, Denny Swafford, all the people who contributed to my fundraiser, and all the musicians who contributed their talents.

All songs by Barra Brown except:
On a Desert Island by Adam Brock
That's Alright by Laura Mvula
Themes co written by Grant Sayler and Chris Friesen