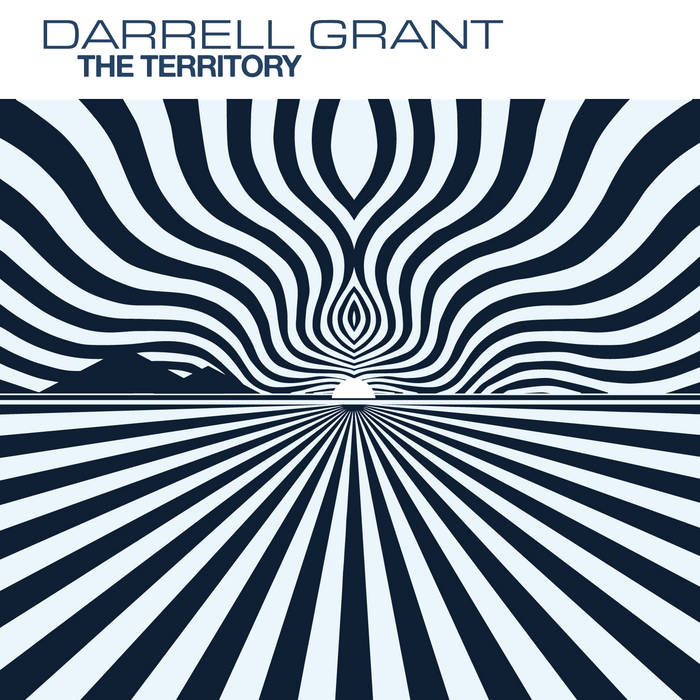 In 2012, Grant was one of 11 artists to be awarded a prestigious New Jazz Works grant from Chamber Music America to support the commission and premiere of a new work for jazz chamber ensemble. His extended suite "The Territory" uses both improvisation and composition to ponder the unique Oregon experience, reflecting on the state’s historical heritage as well as the incredible and diverse landscapes of the region.

"The original idea for this piece came from my interest in the concept of ‘terroir,’ Grant describes, “and the connections between art and place,”. One aspect of place that Grant chose to highlight in “The Territory” is Oregon’s uneven history in relation to people of color. "As an African-American, I can't dismiss the irony of my claiming connection to a place whose constitution once expressly prohibited people like myself from living here," Grant says.

Invoking the spirit of Oregon's native peoples in its opening movement “Hymn to the Four Winds,” and "Chief Joseph's Lament,"
which is based on the historic Nez Perce leader’s controversial surrender to the U.S. Army, Grant’s view of the territory draws on the contrast between “the utopian myth of Oregon that persists in shows like‘Portlandia,‘ and the more conflicted truth of our history.” A movement called "Stones into Blossoms” looks at the forced internment of Japanese-Americans during World War II through the eyes of a small child, while the joyous “Sunday’s at the Golden West” celebrates a historic landmark in the heart of Portland's early African-American community.

Exploring a connection to place also led Grant to release the CD on Portland-based PJCE Records, and to develop a partnership with the Oregon Historical Society, which will receive a donation from the CD release concert, as well as a percentage of CD and download sales of The Territory. "As a steward of our stories, OHS serves a vital role in maintaining our sense of place,” Grant states. “And as a Portland jazz composer, I’m very pleased to be joining forces with artists in my own community to share this music.”

Very Special Thanks to Brad Mersereau, Kirby and Amy Allen, Nola Bogle Bill & Jan Madill ,and Bill Lang for their invaluable contributions to this project.

All lyrics and music are by Darrell Grant except "Chief Joseph's Lament" uses text attributed to Tuekakas, commonly known as Old Chief Joseph of the Wallowa Band of the Nez Perce.

"Hymn to the Four Winds" is based on a traditional Nez Perce chant.

"Stones into Blossoms" is dedicated to Nola Sugai Bogle.

"Sundays at the Golden West " is dedicated to the memory of Dick Bogle.