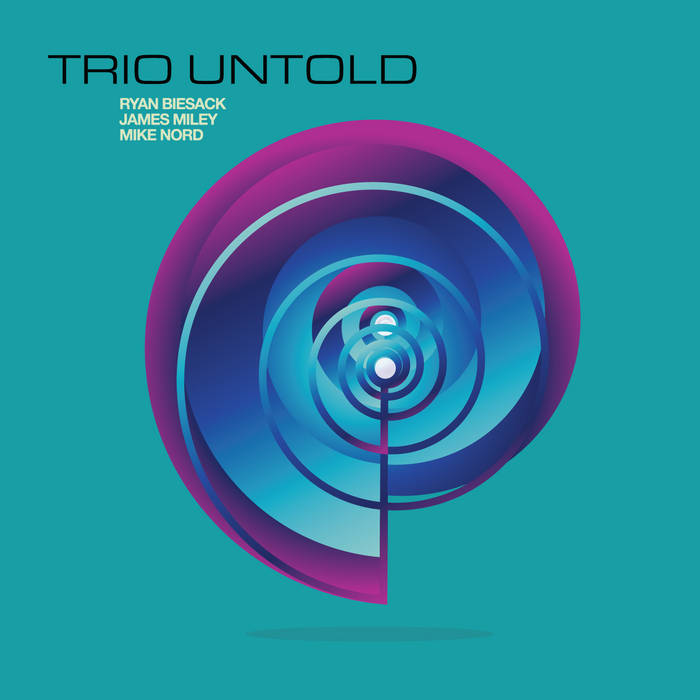 Roofhare This album keeps me on the edge of my seat and sometimes I get up to dance. There is a lot going on, even in the quiet moments.

As we press keys, as we strike drums, as we pluck strings, we send sounds shimmering into the air, ranging out like bees to hum and buzz in the ears of anyone who might be near. The exchange between the bee and the flower is coded into their genes, orchestrated over millions of years. But even though music itself is older than language, the exchange between musician and listener is constantly evolving.

Trio Untold’s music, completely improvised in the confines of the recording studio, sounds carefully sown, and intently cultivated. Where some improvised music sounds like a fight between broken-down robots, or like old friends catching up after years apart, this music sounds like a garden. Sure, the shadows around the potting shed get spooky at night, and a family of raccoons lives in the old truck that rusts away in the corner, but that just keeps it interesting. The best gardens surprise as much as they nurture.

Flowers are a sure sign of a fertile present, and from a biological perspective, an expensive yet necessary investment in the future. They are the substance of hope transformed into a commotion of color and scent. And music is the same—beautiful sounds spent like a down payment of idealism, hoping for a return in opened hearts. Musical styles change, and so do the physical and economic conditions of music making. But the evergreen optimism of creating and sharing music stays the same.

This recording was made possible through the generous support of the Atkinson Fund for Faculty Development at Willamette University.